Tablet computers are going to be one of the most popular gadgets this year, since the annoucement of the Apple iPad there certainly has been a lot more interest in tablets.

Toshiba are working on a range of tablets that they intend to launch by the end of 2010, or the beginning of 2011, although they havent released any details on their tablets as yet. 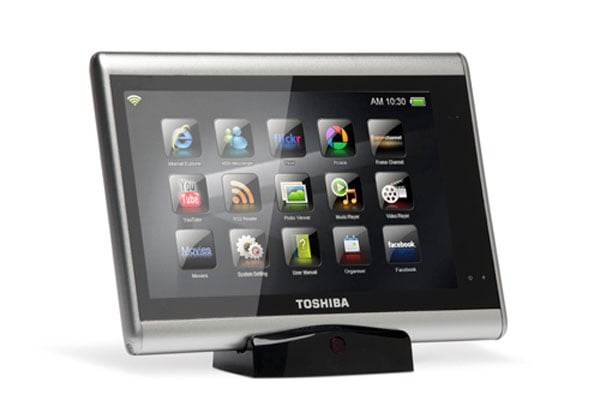 Jeff Barney from Toshiba thinks that tablets are going to be popular as well, “It has proved to be a mistake to underestimate these new categories,” he said. “And besides, we need new category creation to grow our industry.”

There are no details on what we can expect from Toshiba, although they will probably release a Windows 7 based tablet, who know we could even see a Google Android tablet from them.