Toshiba has added two new netbooks to their range with the launch of the Toshiba NB500 and NB520 netbooks. Both models come with an Intel Atom 1.5GHz N550 dual core processor, there is also 1GB of RAM and a 250GB hard drive.

Other specifications on the NB500 and NB520 include Bluetooth, three USB 2.0 ports, VGA, an SD card reader, Ethernet, and an optional 3G modem. 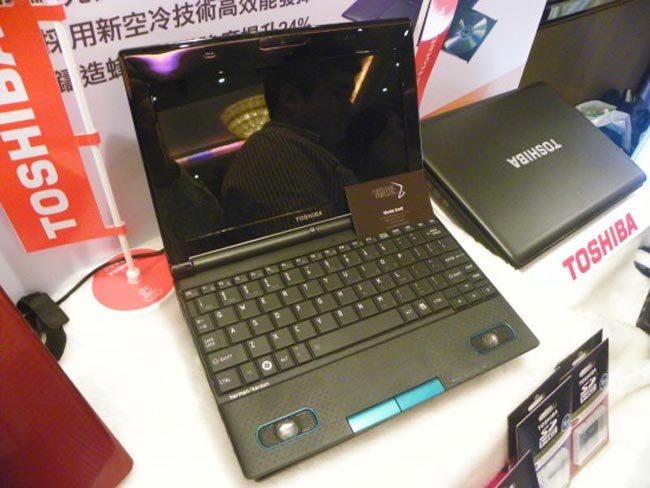