A new Android tablet has been unveiled by Toshiba this week which will be launching in the next week or so for around €299. The new Toshiba LT170 is equipped with a 7 inch capacitive multitouch screen sporting a resolution of 1024 x 600.

Inside the Toshiba LT170 is a Freescale i.MX53 1 GHz processor supported by 512MB of RAM and 8GB of internal flash memory for file and media storage. 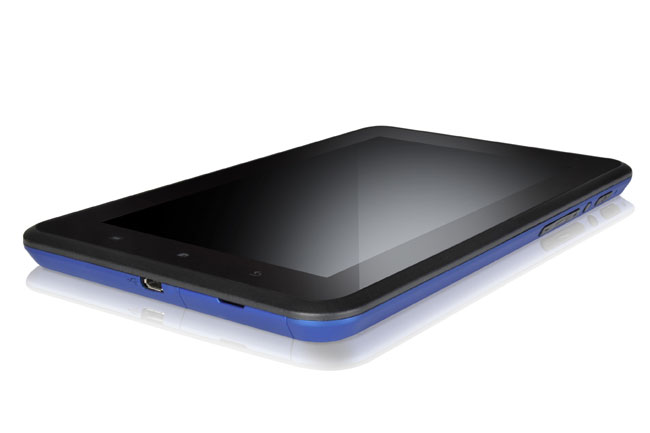 The Toshiba LT170 measures 200.25 x 128.5 x 11.5 mm and weighs just 388g making it the lights 7 inch Android tablet currently available. The LT170 is also fitted with a 7 hour lithium battery, together with front and rear cameras 0.3-megapixel on the front and a 2-megapixel on the rear.

The Toshiba LT170 will be arriving in Italy towards the end of the month, but no details have been released regards worldwide availability.