At one time netbooks were really popular, then along came tablets and the demand for netbooks has slowly been dying out, and now Toshiba has decided that they won’t be launching anymore new netbooks in the US.

Brad from Liliputing recently spoke to an executive from Toshiba and was told that the company has no plans to launch anymore netbooks in the US. 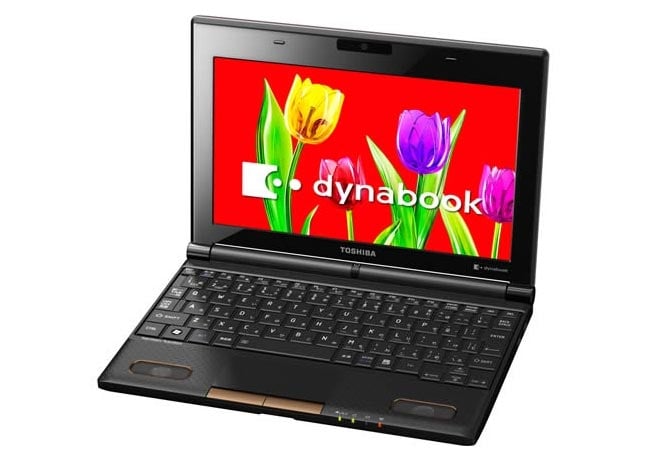 That means that the Cedar Trail netbook that was announced at CES by Toshiba will not be launched in the US, instead Toshiba have said that they will be concentrating their efforts on ultrabooks in the US.