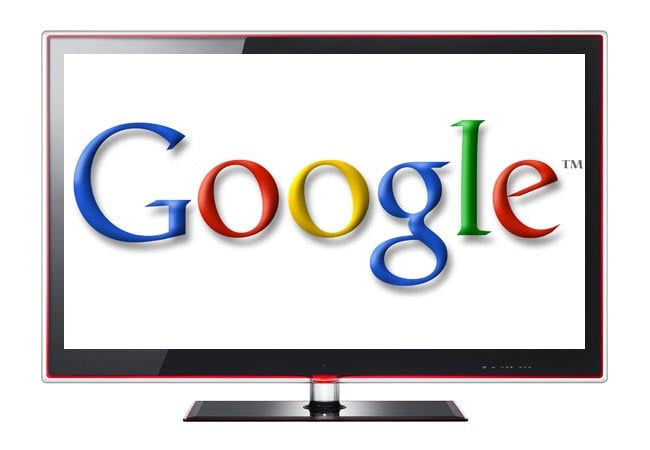 Google TV has so far received mixed reviews, although with more manufacturers coming on board, which will in the end give consumers more choice this may change in the future.

So far the main contenders in the connected TV market are Google and Apple, Apple has a lot of work to do with its Apple TV if they want to compete against Google, as at the moment the current Apple TV is somewhat limited.

It will be interesting to see which one of the two companies becomes the leader for connected TV by the end of next year. Have a look at our handy a OLED TV Explained guide for more information on the latest HDTV’s.