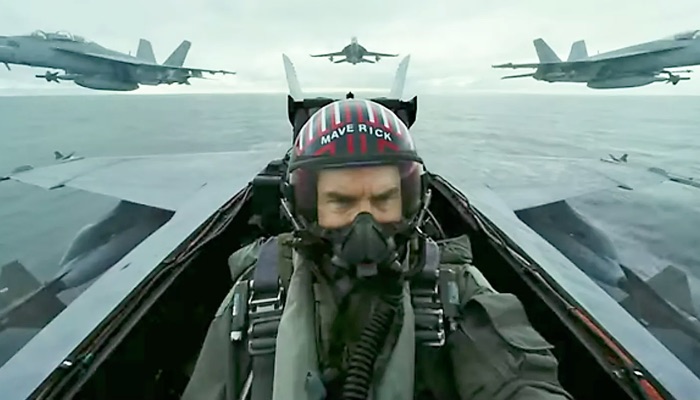 Paramount Pictures has released their first full trailer for the Top Gun sequel which is called Top Gun: Maverick.

The original Top Gun movie was released in 1986 and the new movie takes place years later and it looks like it is going to be good from the trailer.

Lets hope that this new Top Gun movie is as good as the original one, it will be released in movie theaters next year.