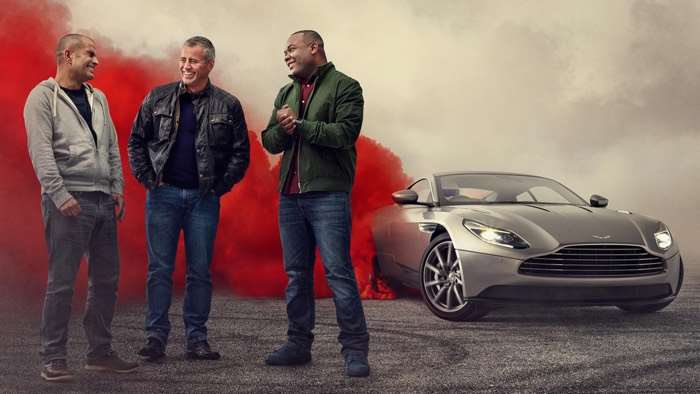 The BBC has announced that the new Top Gear series will return next month, as we already know Chris Evans has left the show and the show will now be presented by Matt LeBlanc, Rory Reid and Chris Harris.

The BBC have released a trailer for the new show which you can see below, lets hope that this new series is better than the last one.

The new Top Gear show will return to BBC Two at 8PM on the 5th of March 2017, we are looking forward to seeing what it is like.