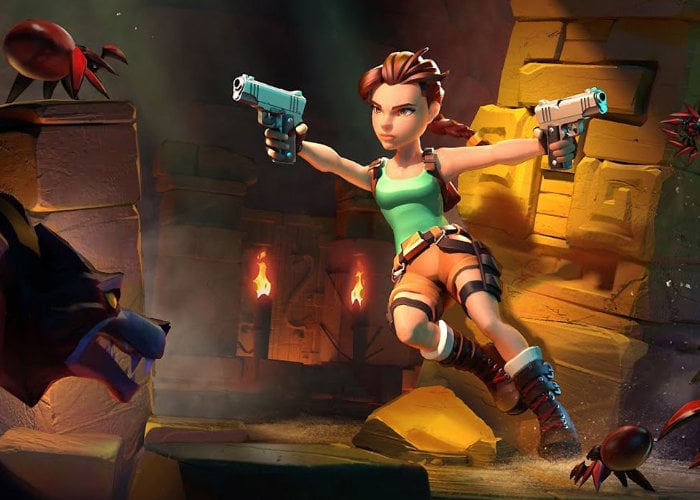 Square Enix has today taken to Twitter to announce a new Tomb Raider game will becoming to mobile devices next year in the form of Tomb Raider Reloaded. Currently under development the new tomb Raider game will be available on Android and iOS devices although very little else has been revealed apart from the teaser trailer published below. As soon as more information is made available or gameplay trailers released we will keep you up to speed as always.

“Lara blasts onto mobile in 2021! Tomb Raider Reloaded is a free to play action arcade game made by Emerald City Games and published by Square Enix London Mobile, stay tuned for more news.”

Tomb Raider Reloaded is currently under development by Emerald City Games in cooperation with the Square Enix London mobile team.