A new teaser trailer has been released this week in the run up to the E3 games exhibition. The new Tomb Radier trailer shows first shots of the gameplay you can expect from the Tomb Raider reboot when it arrives. The short Tomb Raider teaser trailer also announced that the full trailer, featuring a longer look at the new game will be arriving on May 31st. 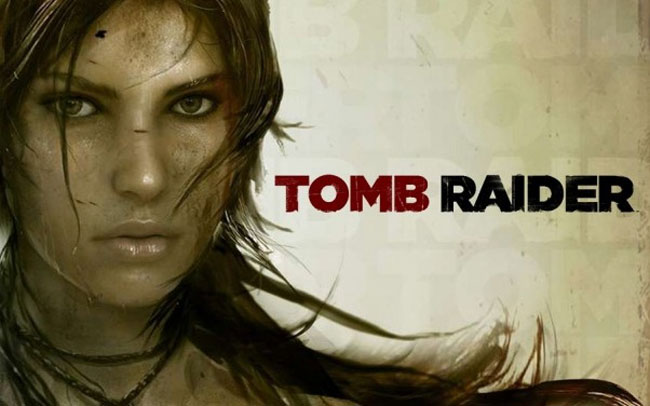 The New Tomb Raider was expected to arrive sometime this year but Edios has now pushed the launched date back in early in 2013. As always when any more information is made available we will keep you updated.

“Our priority now is to make sure we fully deliver the very highest quality game,” Eidos said. “We’re doing things that are completely new to Tomb Raider in this game and the additional development time will allow us to put the finishing touches into the game and polish it to a level that you deserve. We believe this is the right choice and I guarantee it will be worth the wait.”