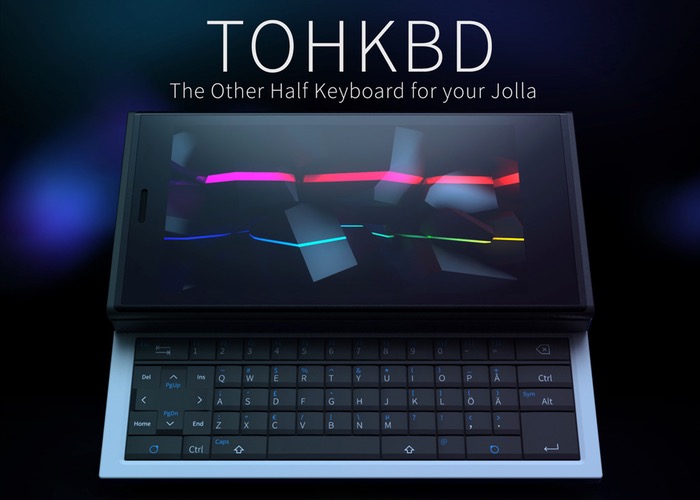 Jolla smartphone owners looking for a physical keyboard to use specifically with their unique smartphones, might have had a hard time finding the perfect match.

Now a new Jolla smartphone keyboard called the TOHKBD or The Other Half Keyboard has launched over on the Kickstarter crowd funding website this week to offer owners a dedicated and purpose built keyboard for Jolla smartphones.

The Other Half Keyboard (TOHKBD) designers and creators Dirk, Kimmo and Andrew explain a little more about their new Jolla keyboard :

“We have developed a gadget that a lot of Jolla users have been waiting for since day one: a hardware keyboard that attaches to the smartphone via its unique “The Other Half” interface. It’s 100% plug-and-play, so you won’t have to tinker with drivers. Just snap it on your Jolla and the keyboard will set everything up for you and you are good to go!

The Other Half Keyboard (TOHKBD) snaps on to the back of the Jolla and connects via the I2C-enabled pogo-pins. This interface transfers data directly in and out of the phone and eliminates the use of Bluetooth or extra batteries, making it very energy efficient. After it is attached to the phone, it activates itself, downloads its driver and is usable without any changes in settings or other steps.”

For more information on The Other Half Keyboard for Jolla smartphones jump over to the Kickstarter website for details and to make a pledge to be one of the first to own the Jolla keyboard from $60 for the barebones edition or $100 for a fully assembled version. 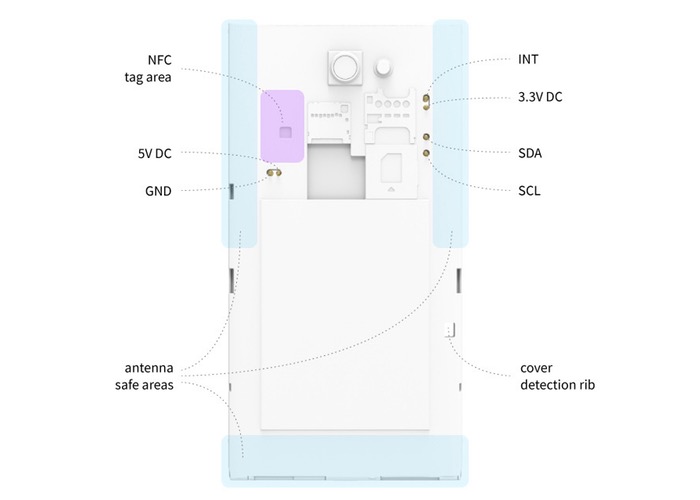