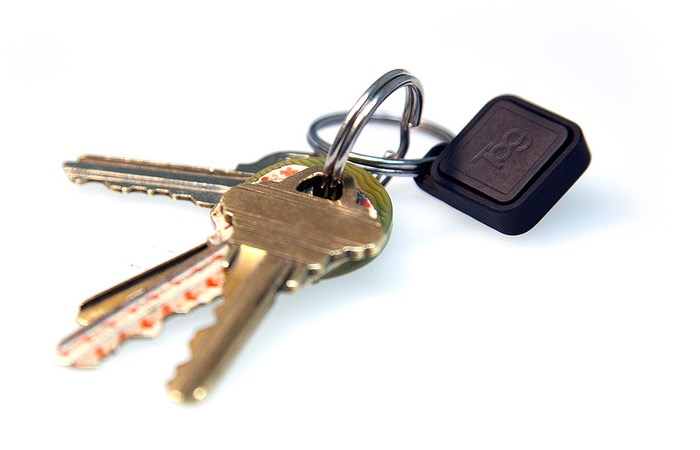 TOG takes the form of an ultra small Bluetooth enabled open source button that is slightly larger than a microSD card yet provides a wealth of functionality that can be integrated into one of your projects. 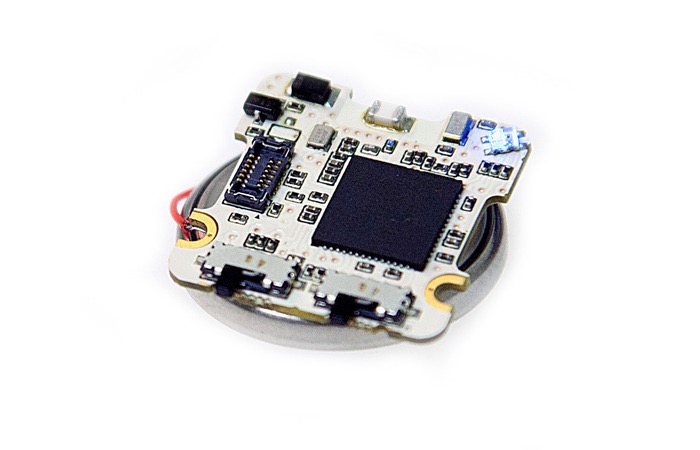 Out of the box TOG is capable of communicating with your hardware via Bluetooth to execute actions and comes with the ability to activate either Apple’s Siri or Google’s personal assistance to take a picture on your smartphone with no application required.

The TOG project is currently over on the Kickstarter crowd funding website looking to raise enough pledges to make the jump from concept to production. Watch the video below to learn more about this tiny piece of hardware that is equipped with an optical sensor to detect button presses.

“The Tog base module contains a densely packed PCB assembly, battery, and modular expansion bus in a ultra-small plastic enclosure. The base module can operate standalone with no additional components required.

TogMods are magnetically attached modules that extend the functionality of Tog.  Simply click them together, no screws are necessary. Polarized magnets and alignment features ensure you can only assemble them right way.  All connections are made between the modules with six spring pins to ensure long life and ease of use.

Do you ever search for the remote to turn off the TV or other device? Tog enables your previously IR deficient iPhone to do just that. Replace those bulky remotes and step into the 21st century.  We will have an example iOS infrared remote app upon shipping. Use the Frame Togmod to attach the Tog and IR TogMod  over your TV’s IR port. “

So if you think TOG is something your projects could benefit from, visit the Kickstarter website now to make a pledge and help TOG become a reality.