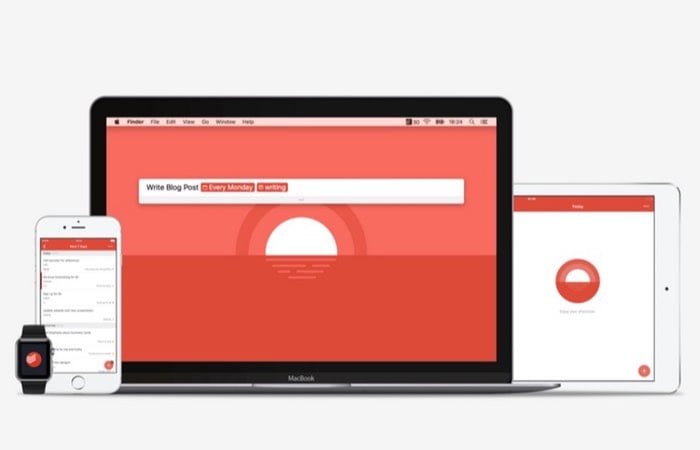 The Apple Watch has also received a native app helping you stay on top of your tasks and daily reminders with ease directly from your wrist. While on the Mac, Todoist have added a number of powerful updates, enhancements and tweaks together with a new Safari extension.

The apps and devices you rely on every day become extensions of your passion and creativity. They should work together seamlessly to simplify your life so you can focus on what’s meaningful to you.

That’s the philosophy that drives us at Todoist. It’s why Todoist’s iOS team has spent the last months crafting updates for all our current Apple platforms (plus one new one). Our goal was to create one seamless, end-to-end integration of your Todoist lists on all your Apple devices. On each platform, we worked to take full advantage of the unique features that power your devices and your productivity. We’re excited to unveil the results!