TiVo has created a new set-top box called the TiVo Stream which has been specifically designed to allow users to stream TiVomedia directly to Apple’s iPad or iPhone. the new TiVo Stream is still just a prototype at the moment but TiVo hopes to start shipping their new iOS streaming box in early summer. 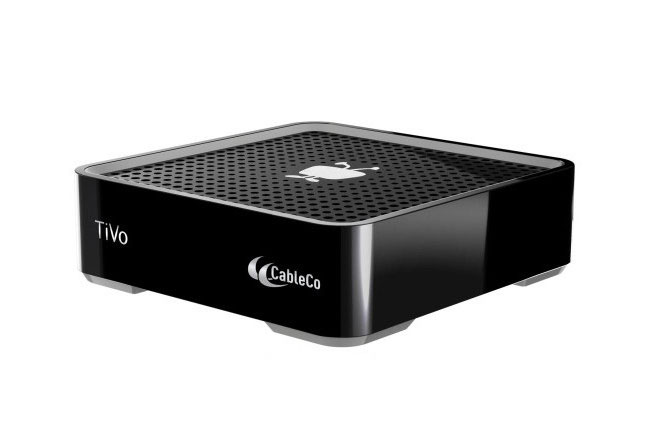 The new TiVo Stream links to your existing TiVo service and works with your own Wi-Fi network to stream recorded media from your DVR to your iPad for offline viewing or when you’re away from home. You can also watch TV shows as long as they have been recorded to your TiVo hard drive first.

For a full hands on review jump over to the Verge website, who has already had a chance to play with the new TiVo set-top box and says it works better than the current Hulu and Netflix iOS apps and streaming.

As more information about the new TiVo iOS streaming set-top box is announced we will keep you updated as always.