The new game from the makers of Modern Warfare Call of Duty series has been leaked and will be called Titanfall and will be launching on PC and Xbox 360.

The leaked material appeared on the cover of the next issue of Game Informer which was spotted by NeoGAF user Cartman86, and more information is expected to be unveiled at next weeks E3 games conference. 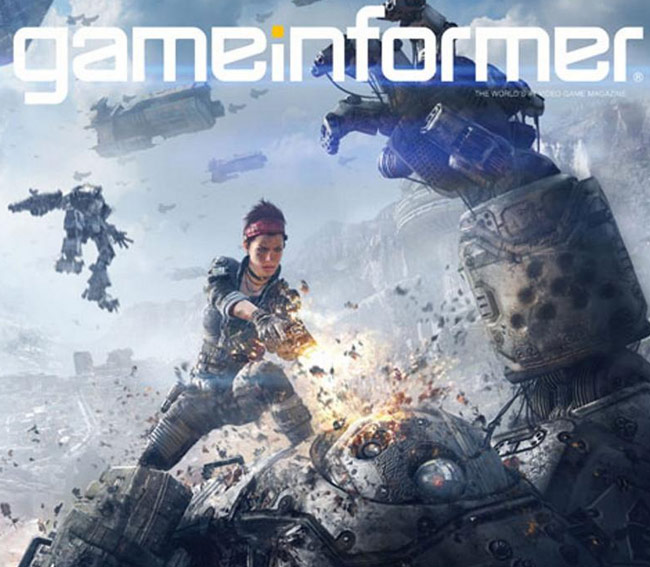 The Titanfall game is being developed by top ex-Infinity Ward developers at Respawn Entertainment, and is expected to launch in the spring of 2014.

No other details about the new Titanfall game have been officially released as yet, but as more information becomes available we will keep you posted.