Titanfall the new multiplayer game from developed Respawn Entertainment that will be published by Electronic Arts for PC, Xbox One and Xbox 360 has picked up a record breaking 6 Game Critics Best Of E3 Nominations from this year E3 game conference.

Titanfall is multiplayer only and allows gamers to play as either free-running “pilots” or inside agile mech-style walkers called “Titans”. Check out the video after the jump to see a quick behind the scenes look at the development team at Respawn Entertainment, who reveal a little more about their new game. 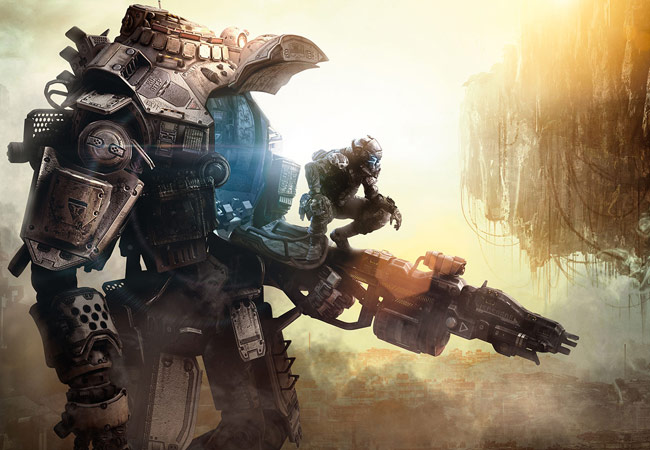 The previous record was for 5 Game Critics Best Of E3 Nominations and Titanfall is now up for Best of Show against Watch Dogs and Destiny which both won 5 nominations each this year.

“The 30 judging publications for the 2013 Game Critics Awards: Best of E3 are proud to announce this year’s nominees comprised of 49 different games and products. Winners will be announced next Tuesday, July 2.”

Check out the full list of this years Game Critics Best Of E3 2013 Nominations over on the official website.