Gamers enjoying the current Titanfall beta which is playing out on PCs and Xbox One consoles for players who have a Gold subscription will be pleased to learn that they can game-on for a little longer,

The Titanfall beta testing period was expected to close tomorrow but its developers Respawn have today announced via Twitter that the gaming will extended until February 19th 6 PM PST. 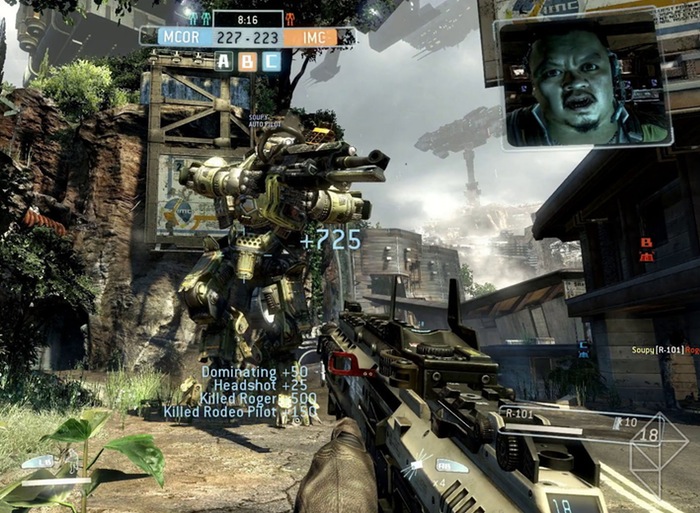 The Titanfall beta gameplay includes three game modes that are :

– Attrition: offering a team deathmatch mode
– Hardpoint Domination : a control point mode
– Last Titan Standing, a mode with no respawns and matches continuing until only one team has any remaining players left alive

Unfortunately if you haven’t already signed up to take part in the Titanfall beta experience, Respawn is no longer accepting new signups and you will have to wait until the game officially launches next month. 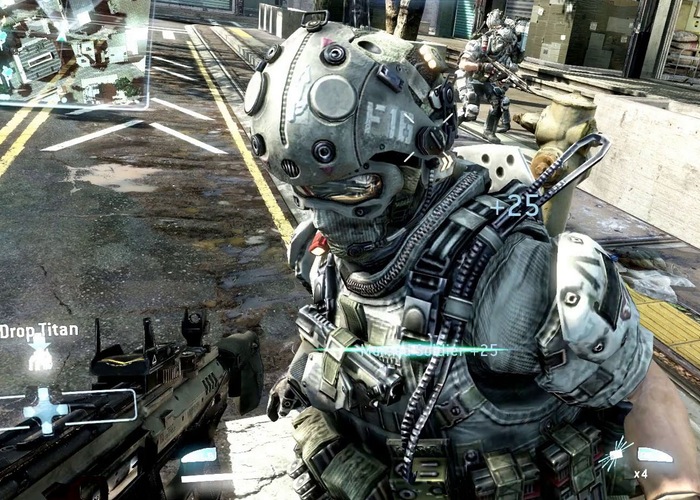 During the Titanfall beta gameplay, data from the gaming has leaked a few new details about Titanfall and what you can expect to play in the future in the form of maps, modes and more, thanks to no1dead on Reddit.

Modes that have been discovered in the mined data during the Titanfall beta gameplay include a Team Deathmatch mode, a Campaign Multiplayer and Variety Mode which is a mix of the all the modes.

Titanfall release date for the PC and next-generation Microsoft Xbox One games console is March 13th in Europe and on March 11th 2014 in the US. However the Titanfall Xbox 360 release date has now been pushed back two weeks into the end of March.