Sir Tim Berners Lee, the man credited with inventing the World Wide Web, has spoken out about the current state of the Internet, and criticized some of the webs largest companies, including Google and Facebook, and also Apple’s iTunes.

In a article in the Scientific American, Berners Lee mentions a number of companies like Google, Facebook, Verizon and ISPs, as well as Apple and iTunes. 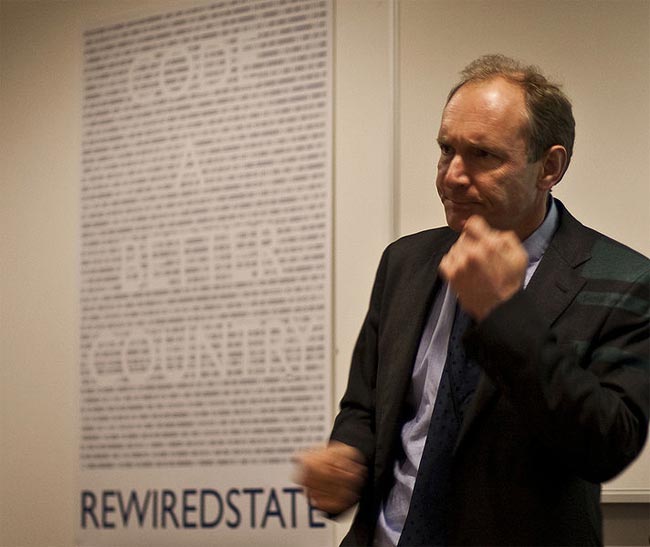 If we, the Web’s users, allow these and other trends to proceed unchecked, the Web could be broken into fragmented islands. We could lose the freedom to connect with whichever Web sites we want. The ill effects could extend to smartphones and pads, which are also portals to the extensive information that the Web provides.

You can read the full article over at the Scientific American, he does kind of have a point, with companies putting up pay walls around their websites, and others trying to control the web, with closed platforms and apps.

“Each site is a silo, walled off from the others. Yes, your site’s pages are on the Web, but your data are not. You can access a Web page about a list of people you have created in one site, but you cannot send that list, or items from it, to another site,”