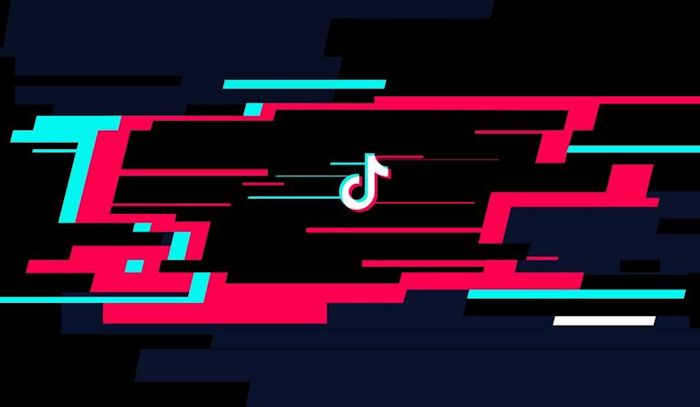 TikTok is intending to take the Trump administration to court in the US after the recent executive order by President Trump to ban the app in the US.

The executive order will see the app banned in the US in 45 days because it is owned by a Chinese company and Trump says this raises national security concerns. You can see a statement from TikTok below.

We are shocked by the recent Executive Order, which was issued without any due process. For nearly a year, we have sought to engage with the US government in good faith to provide a constructive solution to the concerns that have been expressed. What we encountered instead was that the Administration paid no attention to facts, dictated terms of an agreement without going through standard legal processes, and tried to insert itself into negotiations between private businesses.

This Executive Order risks undermining global businesses’ trust in the United States’ commitment to the rule of law, which has served as a magnet for investment and spurred decades of American economic growth. And it sets a dangerous precedent for the concept of free expression and open markets. We will pursue all remedies available to us in order to ensure that the rule of law is not discarded and that our company and our users are treated fairly – if not by the Administration, then by the US courts.

If the app does end up being banned in the US it would be a disaster for the company as it is mainly popular in the USA.