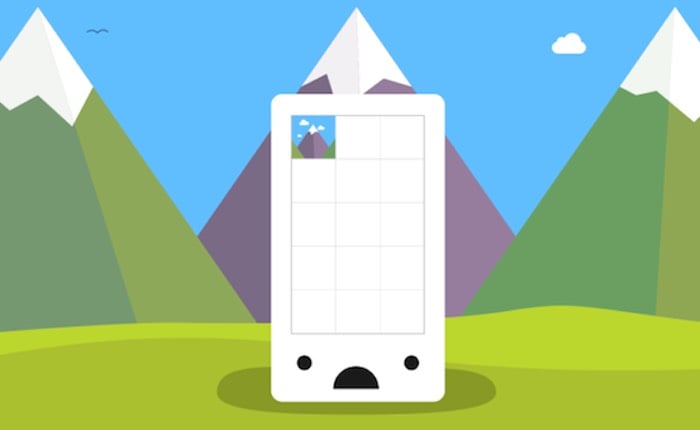 The Tiiny app built by Digg creator Kevin Rose has this week announced that the Tiiny app will be shutting down, the new was originally revealed by Marc Hemeon, Rose’s co-founder at North.

The notification of the closure of the app was revealed after Hemeon left a comment on Product Hunt which was then removed and replaced with “ heart you 🙂 “.

Although The Next Web site was able to capture the Marc Hemeon comment before it was removed that explained :

“We have learned a ton building Tiiny and at the end of the day any product or service has to solve a real problem. With Tiiny, we were trying to take away the anxiety around sharing photos and videos by constraining the form factor of the actual video (hence our grid).

While Tiiny is fun to use and has a slightly different point of view for photo and video sharing, it doesn’t materially do a better job than SMS, SnapChat, Instagram or Vine for sharing photos and videos.

Tiiny was a fun experiment, but ultimately the users have told us it’s not a strong enough product to replace their existing ways of sharing photos and videos – which is why we are pushing an update today to allow you to download all your Tiiny videos and images so we can gracefully shut Tiiny down.”

Further to the comment on Product Hunt, Kevin Rose has also now confirmed its closure :

“As I write this, our team has just submitted the final build of Tiiny to the App Store. This final release will allow our users to download their photos and videos before we shut the doors on our first experiment.

This isn’t another “so why didn’t xyz work?” post, pontificating on the how/what/why. At the end of the day Tiiny didn’t find an audience, and the product wasn’t a big enough improvement over similar services in an already insanely crowded space.

So what’s next from our little app shop? Well, we’re going to continue improving our second app, Watchville (which has been doing incredibly well — already surpassing Tiiny in total downloads and active users) and then kickoff our next project once we find something that passes our bar for new apps.”