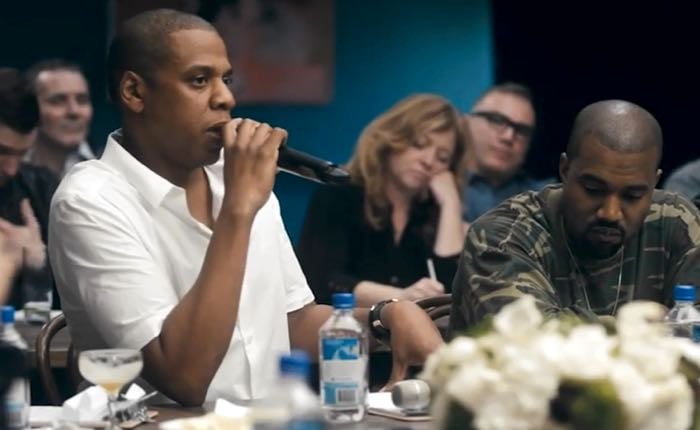 Tonstad took over from Andy Chen, who was the previous CEO back in April, the company is said to have around 770,000 paid subscribers.

Spotify have 20 million paid subscribers, and Apple is about to launch their new Apple Music streaming service later this month.

Tidal has struggled to attract users, even though it is run by Jay Z and other musicians, who are offering exclusives on the platform.

It will be interesting to see what impact the launch of Apple Music has on Tidal when it launches later this month.