According to a recent report by Digitimes, Itel’s Thunderbolt technology, which is only available on Apple devices at the moment, is headed to PCs ion April of next year.

Intel teamed up with Apple to develop the technology and it launched with the new iMacs this year, and now it looks like it is headed to PCs, and will be available to a range of PC manufacturers. 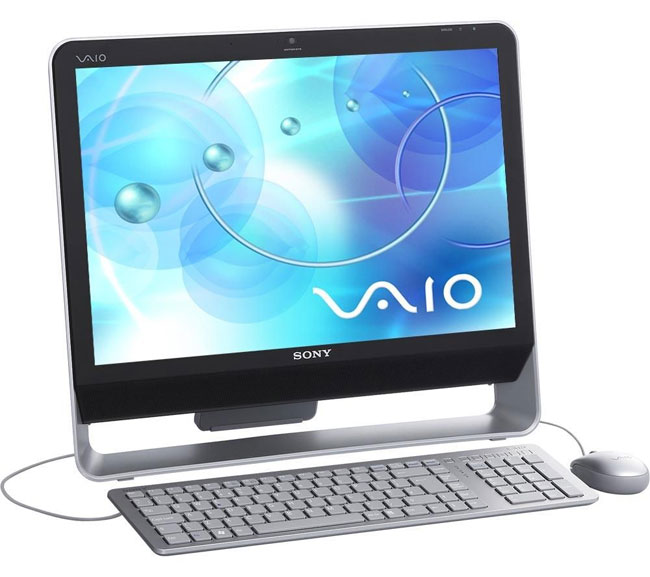 Some of the manufacturers expected to use the Thunderbolt technology in their devices include Sony, Asus, Gigabyte and other and weshould see the first devices launch around April of 2012.