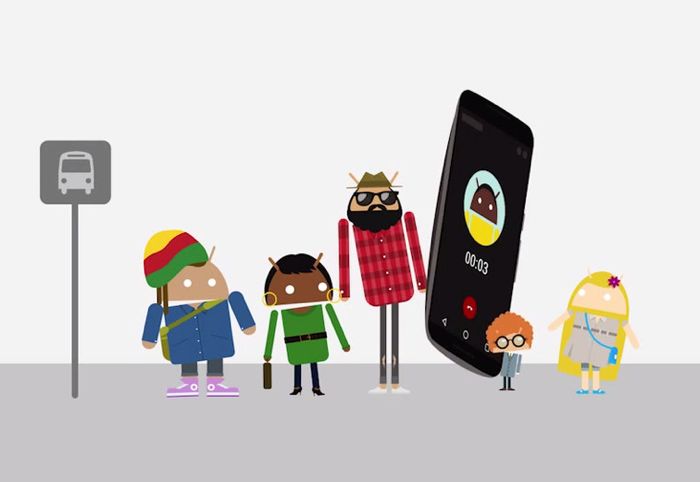 It looks like Google has some pans to advertise its next version of Android, and three new Android adverts have been leaked, they all come with the same slogan, “be together. not the same.”, have a look at the videos below.

The Google Nexus 6 is rumored to come with a 5.92 inch QHD display that will have a resolution of 2560 x 1440 pixels, processing will come in the form of a 2.7GHz, quad core Snapdragon 805 processor and the device will come with 3GB of RAM.

Other rumored specifications on the Nexus 6 include a 2 megapixel front facing camera and a 13 megapixel rear camera, the handset is being made by Motorola.

The Google Nexus 9 tablet, which is being manufactured by HTC is rumored to come with an 8.9 inch QHD display with a resolution of 2560 x 1440 pixels, the device will also come with a 64-bit NVIDIA Tegra K1 processor and 3GB of RAM.

We should have full details on the new Google Nexus 6 and also the Google Nexus 9, plus Android L or Android Lollipop some time tomorrow.