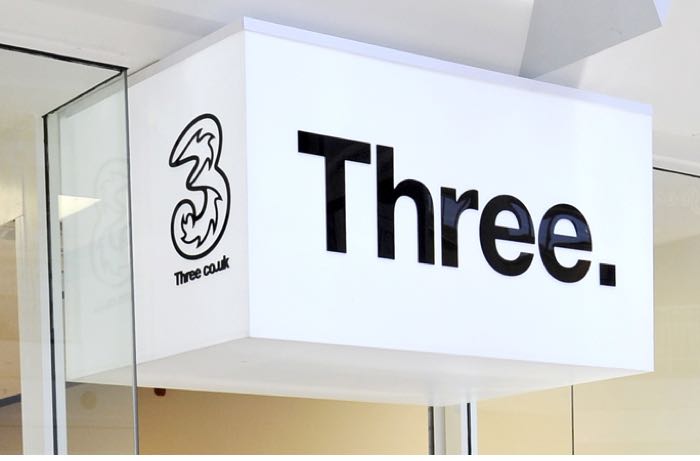 Three which is owned by Hutchison Whampoa previously announced a £10 billion deal to buy UK mobile carrier O2, the deal between Three and O2 has now been blocked by European regulators.

The news of the deal being turned by by the EU regulators was announced by the European Competition Commissioner Margrethe Vestager on Twitter, you can see the tweet below.

Commission has decided to block Hutchison’s plan to take over O2 in the UK. Why? To serve UK consumers – affordable prices and innovation.

The reason that the Three and O2 merger was blocked by the EU regulators is that they believed it would be bad for consumers and also competition between mobile carriers in the UK.

She also explained a little further what impact this merger would have had on customers and also innovation.

Allowing Hutchison to takeover O2 at the terms they proposed would have been bad for UK consumers and bad for the UK mobile sector. We had strong concerns that consumers would have had less choice finding a mobile package that suits their needs and paid more than without the deal, says Vestager. “It would also have hampered innovation and the development of network infrastructure in the UK, which is a serious concern especially for fast moving markets. The remedies offered by Hutchison were not sufficient to prevent this.”

Other company’s may also be interested in taking over O2, there are rumors that Liberty Global, who own carrier Virgin Media may be interested in buying O2, although no details of any potential deal have been revealed.