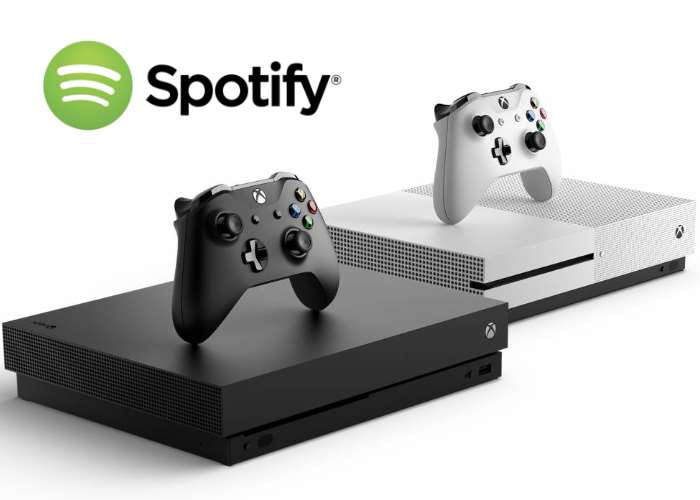 Major Nelson has released a new This Week On Xbox episode which features more information on the launch of the new and highly anticipated Xbox Spotify App as well as Telltales new creation, Batman: The Enemy Within.

Check out the latest episode below to learn about new features coming to Xbox One later this year as well as a quick run through on how you can now stream music directly from your Xbox One console using the popular music streaming service Spotify.

Batman: The Enemy Within is an single player episodic point-and-click graphic adventure which launched earlier this month on August 8th, 2017 and takes the form of five separate instalments.

Approximately one year after the defeat of the Children of Arkham, Bruce Wayne/Batman (Troy Baker) slowly starts regaining his reputation in Gotham City following the unveiling of his parents as criminals. He targets Rumi Mori (Keone Young), one of Gotham City’s most notorious arms dealers, who is seen gambling at a casino.

However, a mysterious man in a hood captures Mori and takes the casino patrons hostage. Wayne suits up as Batman and reenters the casino to discover that the man with the hood is Riddler (Robin Atkin Downes), a criminal mastermind from Gotham City’s past who hasn’t been seen in several years. Batman saves the hostages and pursues Riddler, who throws a puzzle box at Batman, telling him that if he doesn’t solve the riddle hidden within it, people will get hurt.