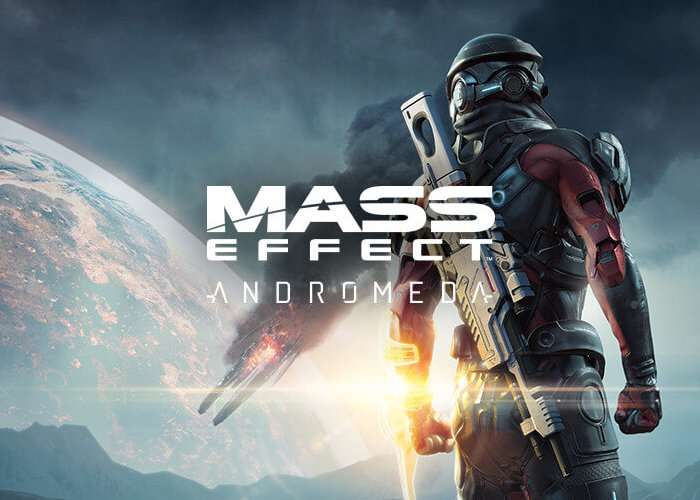 Major Nelson has once again released a new episode in the ongoing This Week on Xbox series for the week commencing March 17, 2017. In this episode more details are made available on the EA Early Access for Mass Effect Andromeda ahead of its launch on March 21st 2017.

As well as providing Xbox gamers with details on how they can join the closed beta for Paladins, a first look at InnerSpace, the Ubisoft Publisher Sale and more, check out the latest episode embedded below.

Mass Effect Andromeda is the upcoming action open world role-playing video game developed by BioWare and published by Electronic Arts which will be available to play on the PlayStation 4, Xbox One and PC systems.

Mass Effect: Andromeda will have a lighter tone than previous installments in the series. It has open world elements and places an emphasis on exploration. Many of the series’ traditional gameplay elements will remain, while others have been modified, such as combat, which is less cover-based and more mobile.