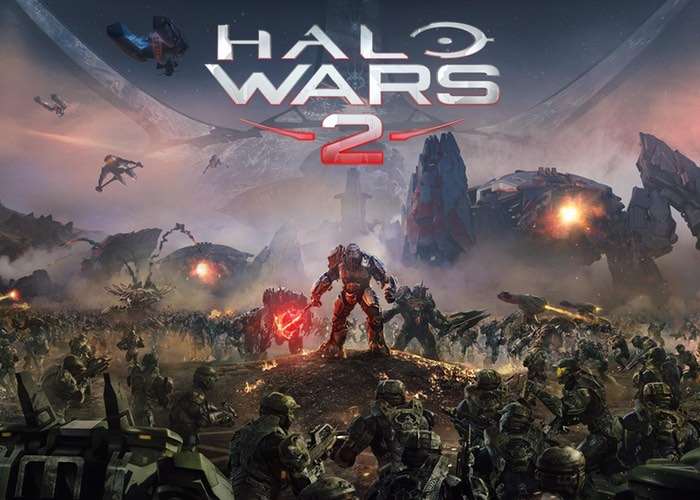 Over the weekend Major Nelson has published another episode in the ongoing Microsoft series This Week On Xbox, bringing more details on the new games which have been recently launched on the Xbox platform as well as teasing those that will be launched in the next couple of months.

In this week’s episode Major Nelson recaps on the recent Halo Wars 2 launch, the new Beam streaming app which is being made via accessibility for Xbox Insiders on the Xbox and Windows 10 platforms.

As well as revealing more details about the new Banned Footage add-on for Resident Evil 7 and more. Don’t forget you can also view the latest interactive version of This Week on Xbox from the Community section of the New Xbox One Experience dashboard in the US, Canada and UK.