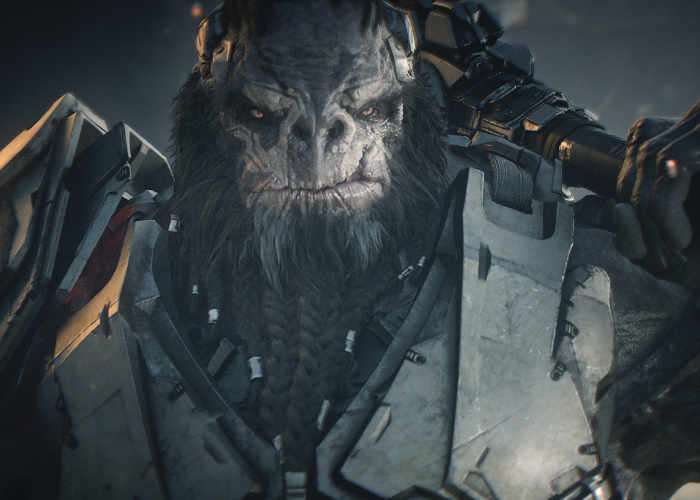 Major Nelson has once again released a new episode in the ongoing This Week on Xbox series bringing you all the news about the latest games, updates and hardware on the Xbox platform.

The This Week on Xbox series for February 10th, 2017 provide more details on the new and highly anticipated Halo Wars 2 real-time strategy game, as well as more details on the currently running open beta For Honor development stage which allows you to hack and slash your way to victory.

Also in this week’s This Week on Xbox Major Nelson discusses more about the new Forza Horizon 3 cars and more. Don’t forget you can watch the interactive version of This Week on Xbox from the Community section of the New Xbox One Experience dashboard in Canada, the UK and the US or at the Xbox YouTube channel.

Halo Wars 2 is an upcoming real-time strategy (RTS) video game developed by 343 Industries and Creative Assembly. During which players command armies from a bird’s-eye view of the battlefield. Like Halo Wars, the game features two playable factions: humanity’s main military arm, the United Nations Space Command (UNSC), who return from the first game, and a new alien faction known as the Banished, who serve as replacement for the Covenant.