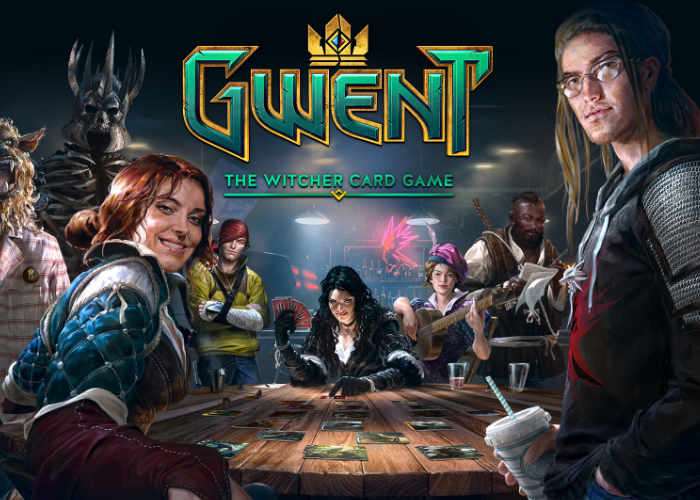 As expected Microsoft’s Major Nelson has released a new episode in the ongoing weekly This Week On Xbox series bringing more news about the latest developments on the Xbox platform.

This week Major Nelson discusses the announcement from Bethesda, new custom controllers, as well as providing details on how you can play the new GWENT: The Witcher Card Game ahead of its official release.