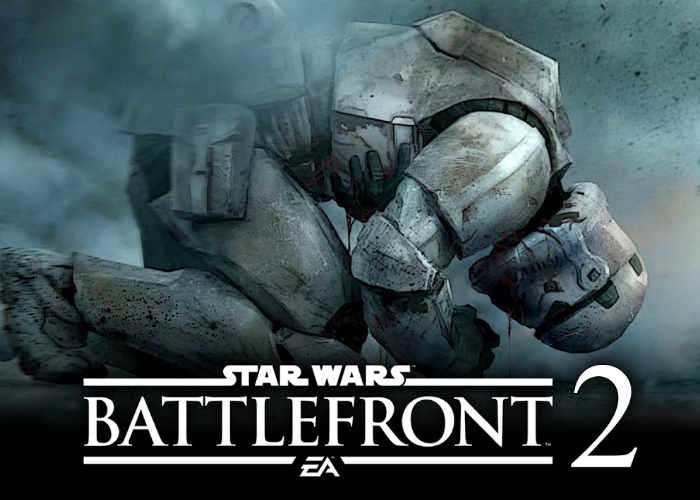 This week’s This Week on Xbox for the week starting April 21st 2017 brings with it all the latest news from the Xbox platform together with a special Star Wars Celebration 2017 for the big reveal of the Star Wars Battlefront 2 game.

This week Major Nelson gets a chance to sit down with the development team that is currently creating the new and highly anticipated sequel to the previous Battlefront game which can be seen in the video below.

Star Wars Battlefront II is an upcoming first and third person shooter video game based on the Star Wars film franchise under development by EA DICE in collaboration with Criterion Games and Motive Studios, and published by Electronic Arts.

Star Wars Battlefront II will be officially launched on the PlayStation 4, Xbox One and PC on November 17th, 2017. Don’t forget you can watch the interactive version of This Week on Xbox from the Community section of the New Xbox One Experience dashboard in Canada, the UK and the US or at the Xbox YouTube channel.