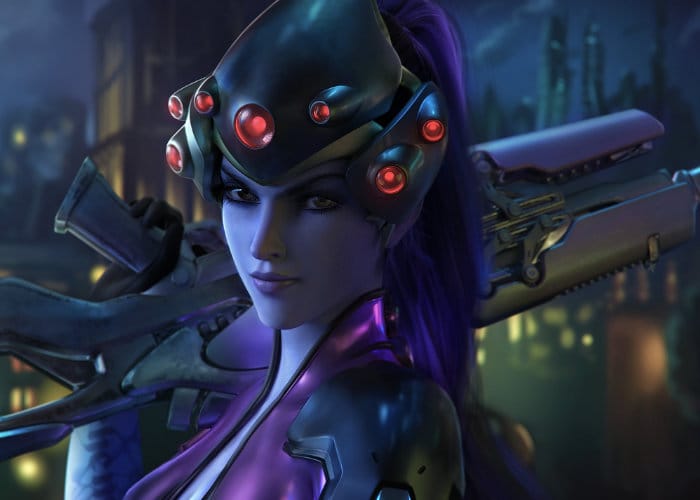 Major Nelson has released a new episode in the ongoing This Week On Xbox series providing a first look at the Spider Widowmaker character skin created for this years Halloween as well as more details on new releases such as Forza Horizon 4, Assassin’s Creed Odyssey, and Mega Man 11 to name just a few. Check out the exclusive first look at the Spider Widowmaker skin for Overwatch in this weeks episode embedded below.

Over the week the highly anticipated new Assassin’s Creed Odyssey role-playing adventure game launched and is now available to play on the PC, PlayStation 4 and Xbox One. “Embark on your journey from humble beginnings to living legend as Alexios or Kassandra. Customize your gear, upgrade your abilities, and personalize your ship on your path to becoming a Spartan hero. From the heights of snowy mountain peaks to the depths of the Aegean Sea, explore an entire country full of untamed environments and cities at the peak of Greece’s Golden Age. Unexpected encounters will breathe life into your story as you meet colorful characters, battle vicious mercenaries, and more.”

This week’s headlines include releases like along with an exclusive first look at SPIDER WIDOWMAKER in Overwatch, and much more. Don’t forget you can watch This Week on Xbox from the Community section of the Xbox One dashboard in Canada, the UK and the US or watch it on the Xbox YouTube channel.