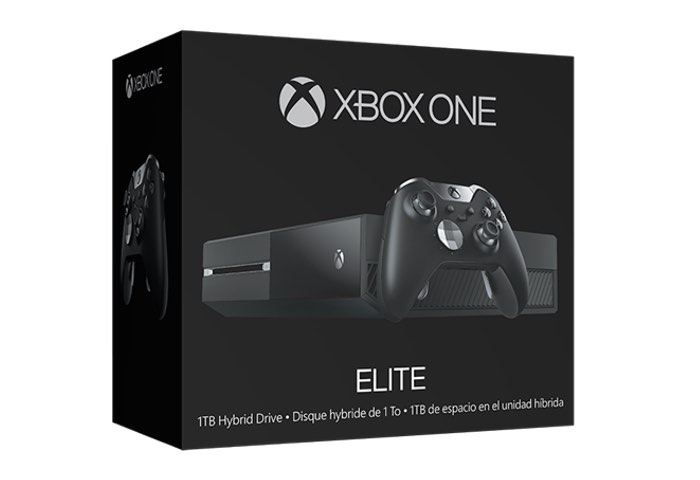 The latest This Week On Xbox episode has been released by Major Nelson that covers the news and games you can expect to see launching in the coming weeks and months for Xbox fans.

Together with a look at the new hardware that will be soon available in the form of the Xbox One Elite bundle that comes complete with a 1TB solid state disk (SSD) together with a new Elite wireless controller.

Games featured in this week’s episode include a recap of what you can expect from the highly anticipated new Halo 5 game that will soon be launching. Together with details on other Xbox titles such as the new Metal Gear Solid V and Mad Max that both recently launched an are now available to play.

Check out all the latest news for the Xbox console in This Week On Xbox episode for September 2015 below or jump over to the Major Nelson website via the link below.