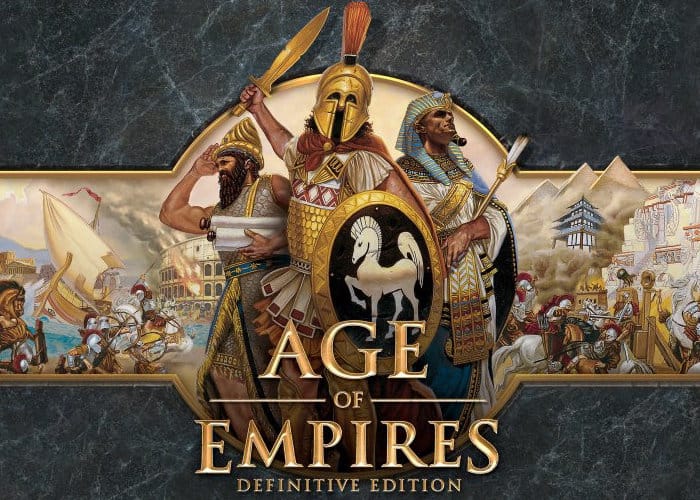 Major Nelson has this week released a new episode in the ongoing This Week on Xbox series for February 23rd, 2018, bringing with it the latest news and announcements on the Xbox platform. This weeks episode includes details about the recently announced free Xbox games with Gold for March 2018 as well as more details on the launch of the new Age of Empires Definitive Edition and more. Check out the latest This Week on Xbox episode embedded below.

The Age of Empires Definitive Edition Is now available to play on Windows 10 PCs and Xbox offering both single player and Xbox Live online multiplayer for 2-8 players. The Definitive Edition has been created as a “homage to all Real Time Strategy (RTS) fans and to PC gamers everywhere”, says Microsoft. Bringing back the original Age of Empires and its Rise of Rome expansion with 16 civilisations to explore and ten campaigns to conquer. All fully remastered with enhanced graphics, support up to 4K Ultra HD resolution, orchestral soundtrack, brand-new narrative, major gameplay improvements, as well as the addition of Xbox Live support for multiplayer and Achievements.

Also starting on March 1st, 2018 those interested can enjoy a bracket-style 1-v-1 tournament at 5 p.m. local time, to win prizes and a chance to receive Age of Empires swag. Tournaments are free to join, and players can sign up at smash.gg. For more information on the Age of Empires, tournaments jump over to the official Xbox news website by following the link below.