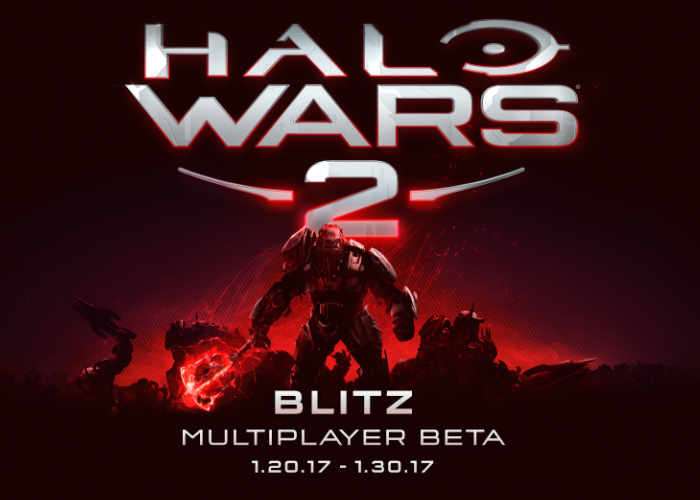 Over the weekend Xbox’s Major Nelson has released the latest episode in the ongoing,This Week on Xbox series for January 13th, 2017, revealing all the latest news, games and hardware to be released on the Xbox platform.

This week’s episode includes more details about the launch of the new Halo Wars 2: Blitz Mode beta as well as discussing the latest Xbox wireless controllers which are now available. Together with a new update which has rolled out for the new Gears of War 4 game bringing masses of new content for players to enjoy.

As we enter the final stretch of development, I’m happy to announce one more opportunity to get hands-on with Halo Wars 2 and ask for your participation in one final large-scale multiplayer beta. This time around the focus will be exclusively on our brand-new, card-based game mode, Blitz, and it’ll be available on both Windows 10 PC and Xbox One beginning Jan. 20, 2017.

Blitz is our new twist on RTS gameplay that combines the deck building and split-second decision making of card-based strategy play with explosive tactical combat in the Halo universe. Your card deck, along with your faction leader, are your greatest resources as you assemble a collection of air, ground and infantry units and seek to out-think and out-maneuver your opponents on the battlefield. We’re really excited about this new mode and look forward to unleashing Blitz upon the community to play and run through its paces prior to launch.

The Halo Wars 2 Blitz Beta will officially begin on Friday, Jan. 20 and is slated to run through Jan. 30, 2017. The Blitz Beta will take place on the map “Proving Grounds,” and will offer 1v1, 2v2 and 3v3 gameplay via matchmaking on both Windows 10 PC and Xbox One. One thing we’re particularly excited about is the fact that all of the Faction Leaders and Blitz cards that will be available in the full game at launch on Feb. 17 will be included and available to play and experiment with during the beta, offering wide breadth of strategic and gameplay options. You’ll also find a series of daily and weekly challenges to participate in as we work to stress test those systems.

For more information on the new Halo Wars 2: Blitz Mode beta that will be available to try from January 20th onwards jump over to the official website for details by following the link below.