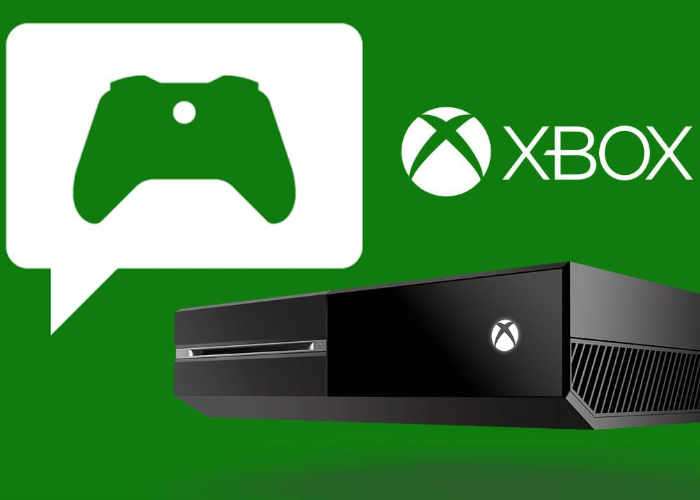 As expected Microsoft’s Major Nelson has released the latest episode in the ongoing This Week on Xbox series for January 27th 2017 bring the latest news and updates on the Xbox platform.

Check out this week’s episode embedded below to learn more about the new preview build for the Xbox Insider’s Program and the enhancements, tweaks and new features you can expect to enjoy.

This week’s episode also includes details of the highly anticipated release of Resident Evil 7 Biohazard, as well as more newly announced games that will be arriving on the Xbox platform in the near future.

Since launching back on January 24th, 2017 Resident Evil 7 Biohazard sales have now been reported as 2.5 million for the first week, pushing the series sales passed 75 million in total. For comparison Resident Evil 5 and Resident Evil 6 are Capcom’s best-selling games ever, with 7.1 million and 6.6 million sales respectively.