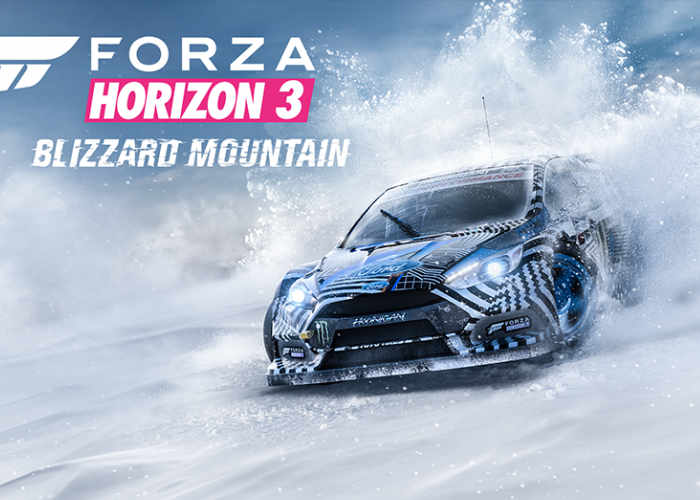 Major Nelson has once again released a quick 10 minute recap of everything you can expect to enjoy this week on the Xbox platform in the ongoing This Week on Xbox series.

This week Major Nelson reports more on the upcoming and recently announced Forza Horizon 3 expansion, together with new Gears of War 4 maps and the highly anticipated launch of Final Fantasy XV.

Check out this week’s episode in the embedded video below which also provides a new look at the upcoming Halo Wars 2 game and more. Don’t forget This Week on Xbox can also be watched as an interactive version via the Community section of the New Xbox One Experience dashboard in Canada, the UK and the US .

Get the snow tires ready and pack your best parka, because Blizzard Mountain beckons! The Blizzard Mountain Expansion for Forza Horizon 3 is coming Dec. 13 and bringing with it a Forza first – snow, ice, extreme elevations and blizzards to challenge players in their quest to become the King of the Mountain. Set amidst extreme alpine settings, players will explore a snowy mountain playground in eight new vehicles – including the 2016 Ford GYMKHANA 9 Focus RS RX – all in brand new race events that have been specifically designed for spectacular mountain racing.

This brand-new campaign challenges players to compete in a series of thrilling events with the ultimate goal of becoming the King of the Mountain. With more than 50 new events and challenges to compete in, the expansion tests drivers’ skills across extreme weather and brand new race types, including Hill Climb, Descent and Blizzard race events