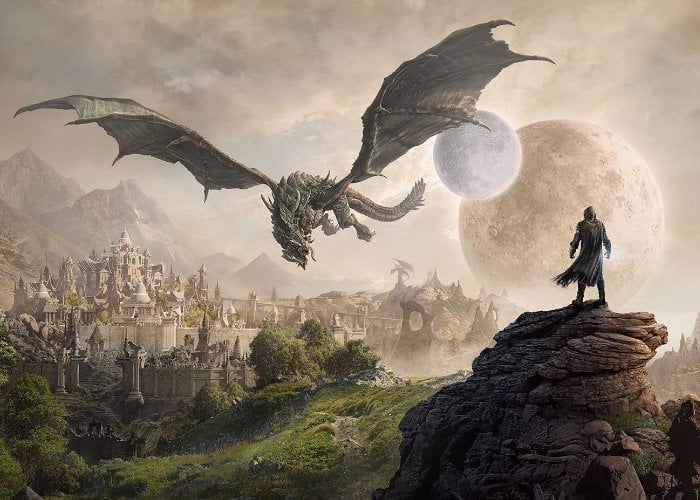 Microsoft and Major Nelson have released a new episode in the ongoing This Week On Xbox providing you with new arrivals on the Xbox Game Pass, the Apex Legends event Legendary Hunt and more.

“Take a look at the latest trailer for Call of Duty Modern Warfare, have all the updates in Fortnite and how you can win a trip to the Fortnite World Cup (plus a look at the gorgeous Battle Royale Xbox One S Console). We also take a tour of Elsweyr in The Elder Scrolls online. Hint: look out for Necromancers and Dragons! “

Due to next week’s E3 2019 games conference there will be no This Week On Xbox episode next week but you can expect plenty more from, Major Nelson and and everything announced at E3 2019. Don’t forget you can watch This Week On Xbox from the Community section of the Xbox One dashboard in Canada, the UK and the US or watch it on the Xbox YouTube channel.