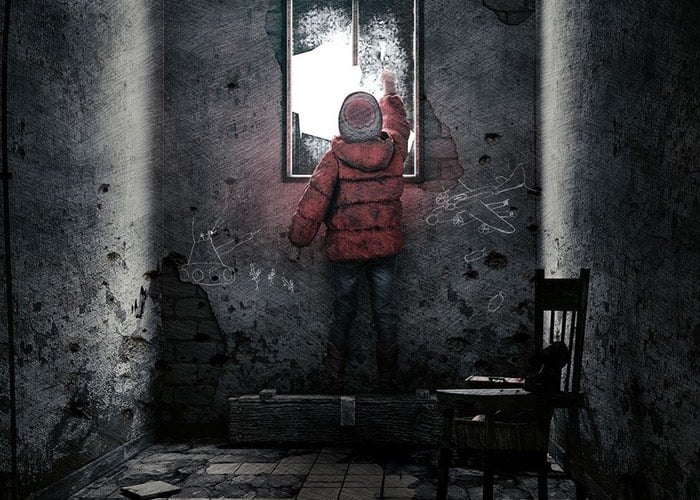 Gamers patiently waiting for the release of the new This War Of Mine The Little Ones will be pleased to know that it is now available to digitally pre-order and pre-download for Xbox One and PlayStation 4 consoles.

The new This War Of Mine The Little Ones game will be available to play on January 29th 2016 on next generation consoles and offers a unique perspective on the experience of war, from the perspective of a group of civilians.
Check out the trailer below to learn more about what you can expect from the game. Paweł Miechowski Senior Writer at 11 bit studios explains more.

This War of Mine: The Little Ones explores the hardships of wartime survival as seen from an entirely new perspective: that of a child. Based on the award-winning This War of Mine, The Little Ones puts you in charge of a group of adults and children stuck in the middle of hell, trying to survive in a besieged city; struggling with lack of food, medicine and constant danger. The question is: how far will you go to make it through another day?

This experience focuses not only on the reality of enduring war, but also the fact that even in times of conflict, kids are still kids — they laugh, cry, play with toys and see the world differently. In addition to thinking about survival, you’ll have to bring back the kid in yourself to understand how to protect the little ones.

This sounds very serious, right? Because it is. Our goal as developers was to create a mature experience in which you’re seeing war through eyes of regular people — so not a military action, but a horrible challenge to overcome.