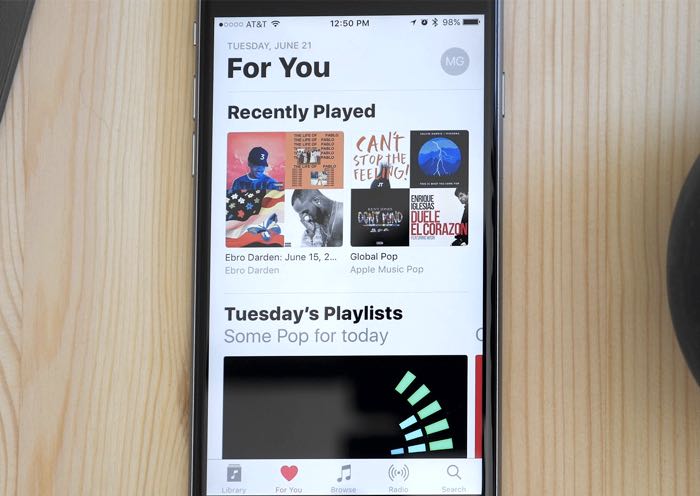 Apple’s iOS 10 was announced at their Worldwide Developer Conference earlier this month, it will bring a range of new features to the iPhone, iPad and the iPod Touch.

One of the new features in iOS 10 will be an updated Apple Music app which will come with a redesign and also a range of new features.

The video below, which was out together by the guys over at MacRumors gives us a look at the new design of Apple Music in iOS 10 and also some of the new features.

Apple will release iOS 10 some time this fall, we are expecting the software to be released some time in September along with the new iPhone 7 and iPhone 7 Plus.