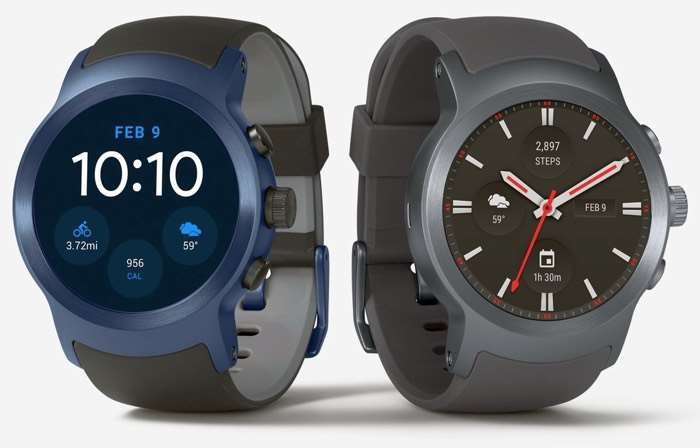 These two new Android Wear smart watches will be made official later today along with the launch of the new android Wear 2.0.

I think my work here is finally done. Happy timekeeping, all. pic.twitter.com/WOywzOpUHt

We will have more details on the new LG Watch Sport and LG Watch Style when they are made official later today.