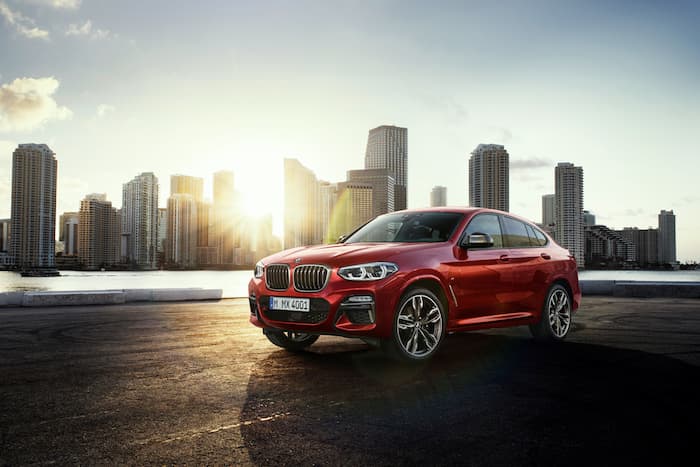 BMW has announced its latest 4×4, the new BMW X4 SUV and the car will make its official debut at the Geneva Motor Show in March.

The original X4 launched in 2014 and the car has been popular for BMW, its successor comes with a range of updates and new features over the previous model. This includes some new engine options and more. 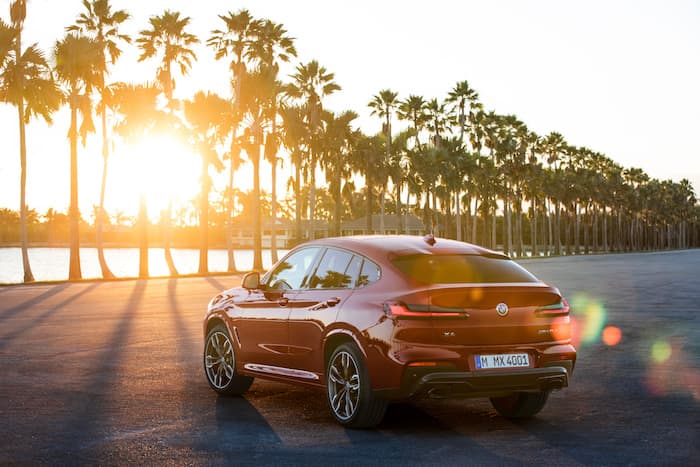 The all-new BMW X4 underscores its individual character with significantly enhanced driving dynamics, standout exterior design accentuating the car’s sporting instincts, a further refined premium ambience in the interior, state-of- the-art driver assistance systems and leading-edge connectivity technologies. Added to which, the dynamic and extravagant aura of the Sports Activity Coupe is further highlighted by the addition of two BMW M Performance models to the line-up. 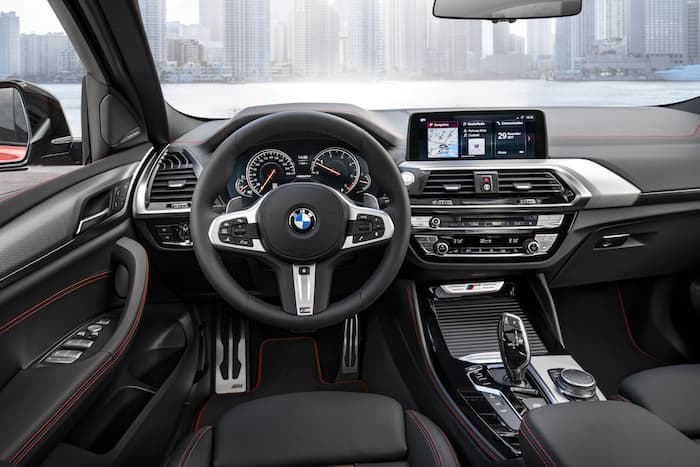 You can find out more information about the new X4 over at BMW at the link below. Prices for the car start at £43,000 and BMW are now taking orders on their latest SUV.