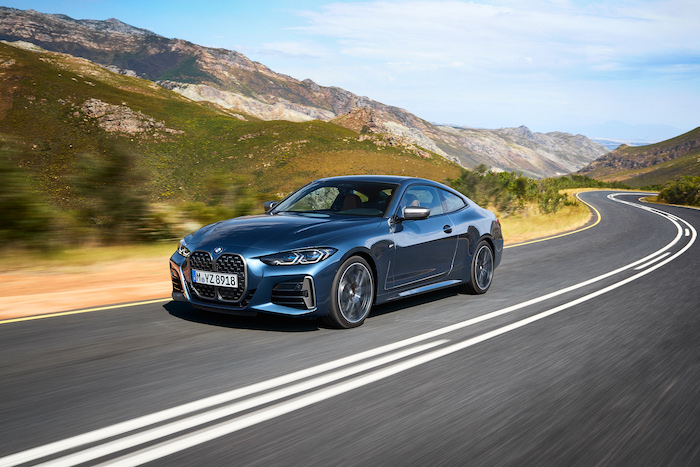 BMW has unveiled their new 4 Series Coupe and the car comes with a new design, some new engines and the latest technology.

The new BMW 4 Series has a brand new front end with a new kidney grille that is much larger than the previous car. The car certainly does like different than the previous model and I suspect that people will have different options on its design, some will like it and some wont. 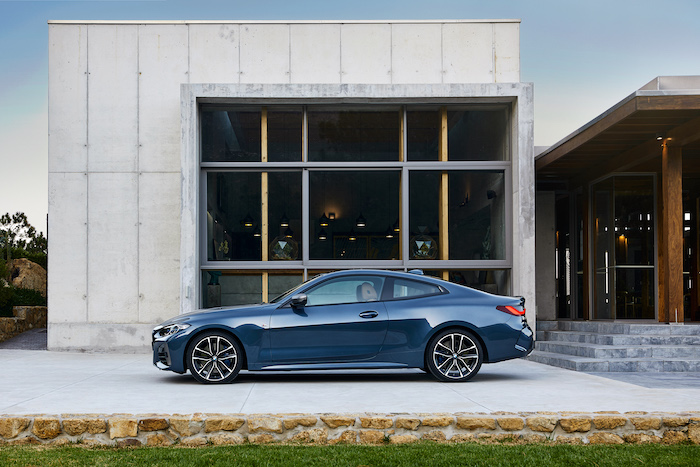 The car will come with a range of different models including a new M440i which will come with 369 horsepower. There will be a total of three petrol engines and one diesel at launch. 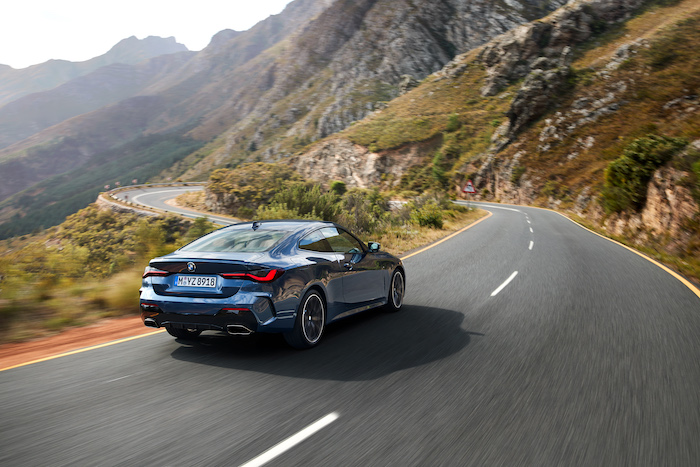 BMW have not revealed any information about their new M4, that will be announced at a later date, we are interested to find out what that will look like.

You can find out more information about the new BMW 4 Series Coupe over at BMW at the link below, the car will go on sale in October. 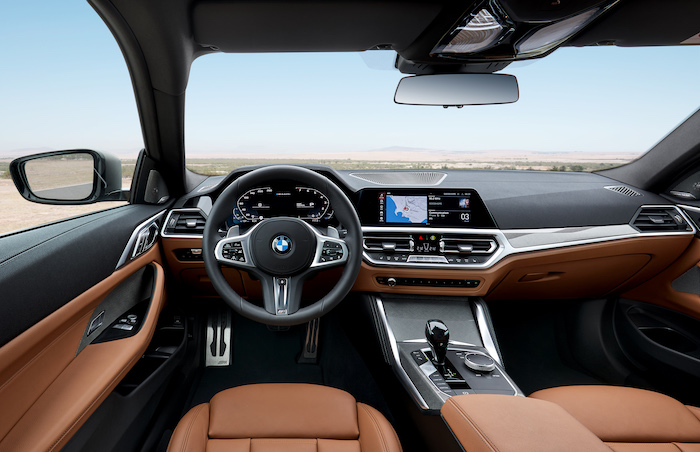