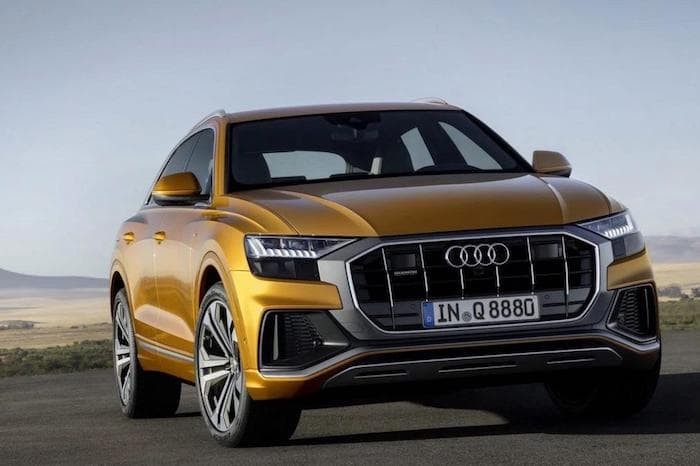 Audi are holding a press conference later today where they will make their new Audi Q8 SUV official. Some photos of the car have appeared online ahead of today’s official reveal and this new SUV looks impressive.

Audi have taken many of their design ideas from their Q8 Sport Concept that we saw last year, their final version of the SUV looks even better than the concept. 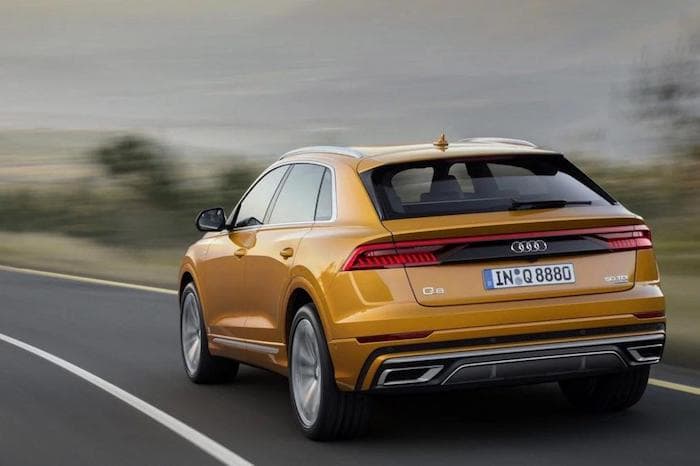 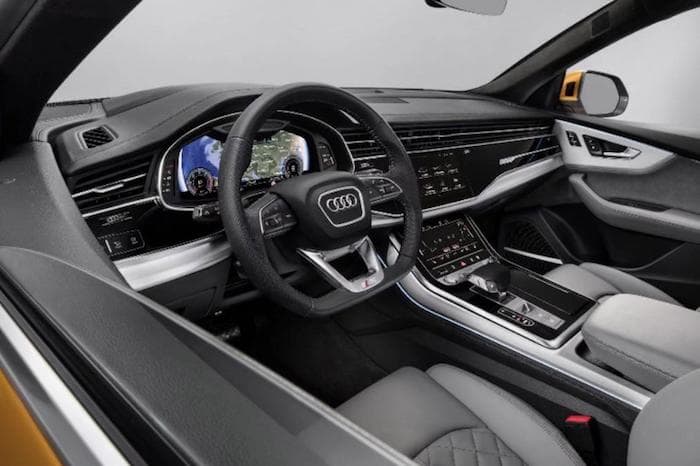 The Audi Q8 will be the company’s top SUV, the car is designed to take on the likes of Range Rover and it will be packed with the latest high end technology. 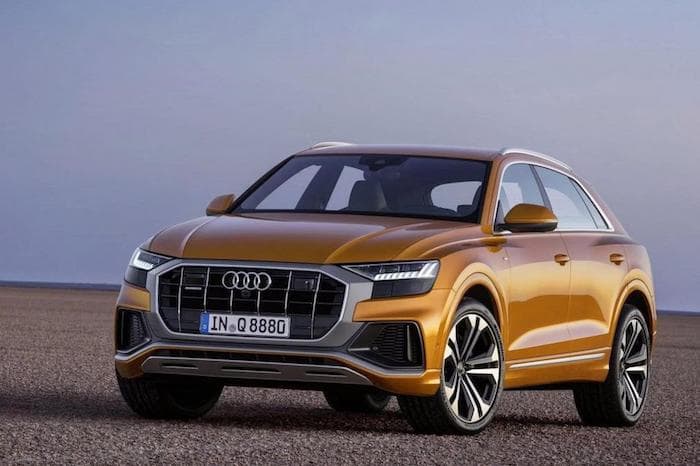 The SUV looks impressive from the photos, it will be made official at the Audi Brand Summit in Shenzen, China later today. We will have more details on the SUV and what engine options will be available then. 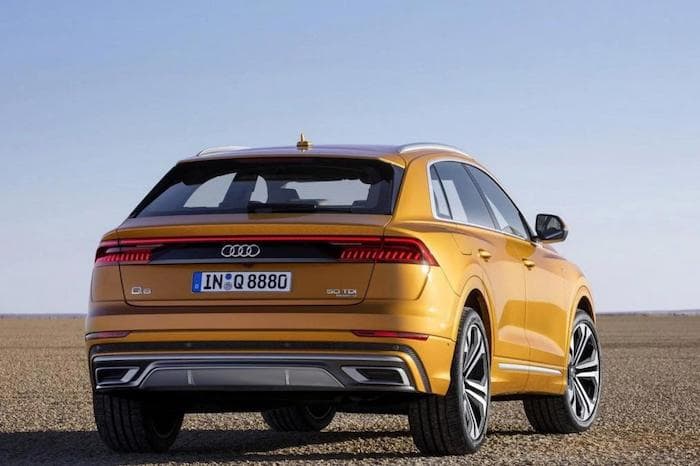 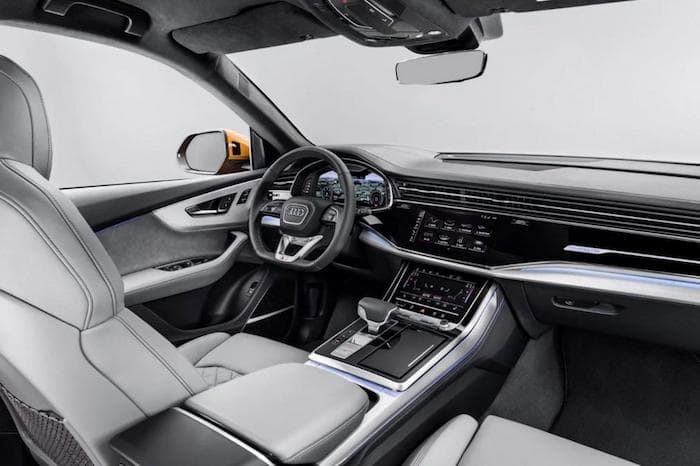