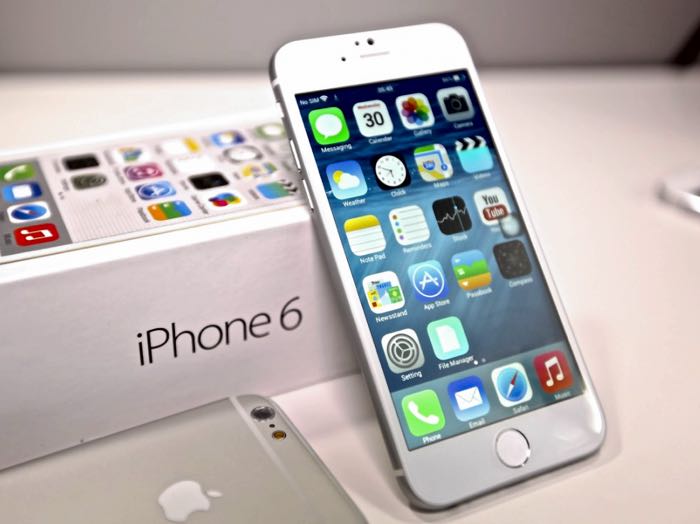 Apple’s iPhones are incredibly popular and now according to a recent report, there are now more than 100 million iPhones in use in the US.

The news comes in a report form the Consumer Intelligence Research Partners (CIRP), who have said that Apple is now over 100 million active iPhones in the US.

According to the report, around 4 million of the handsets in use were the new iPhone 6S and 6S Plus devices that launched back in September. 58 million of the iPhones being used were for last years iPhone 6 and 6 Plus smartphones.

It will be interesting to see how Apple does with their iPhone sales over the holiday shopping season, the company is expected to announce record iPhone sales once again in their next quarterly report.