A team at the Vienna University of Technology (TU Vienna) have created a mini 3D printer roughly the size of a milk carton to try and bring 3D printing to the masses and make it possible for people at home to be able to print 3D objects.

The Vienna University of Technology, 3D printer is much smaller, lighter and cheaper than current 3D-printers, and has been designed to work with blueprints which would be downloaded from the Internet allowing people to print 3D objects easily. The prototype of the 3D printer weighs just 1.5 kilograms, and cost around €1,200 or  $1,700 to make. 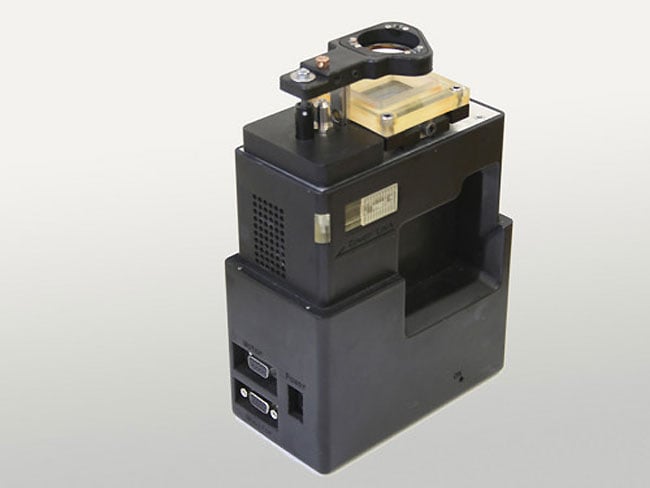 This method is not designed for large-scale production of bulk articles – for that, there are cheaper alternatives. The great advantage of additive manufacturing is the fact that is offers the possibility to produce taylor-made, individually adjusted items.

The printer’s resolution is excellent: The individual layers hardened by the light beams are just a twentieth of a millimetre thick. Therefore, the printer can be used for applications which require extraordinary precision.

Unfortunately no information on retail pricing or worldwide availability has been released as yet, but as soon as it becomes available we will let you know. More information about the 3D printer is available from the Vienna University of Technology website.