Two Canadian teenagers have managed to send the worlds first Lego astronaut into space, with a budget of just $400 they managed to send a Lego Minifig out to the edge of space at a height of 85,000 feet.

This was done using a weather balloon which they purchased for $85, a Styrofoam box with some gel hand warmers, and some point and shoot cameras, have a look at the video of the worlds first Lego man in space below. 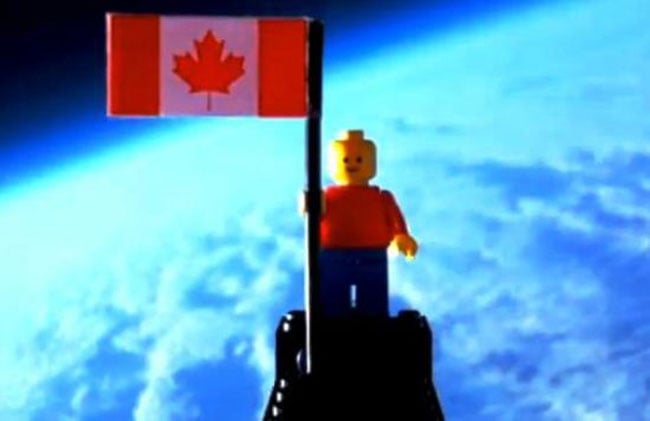 It cost a total of $400 to send the first Lego man into space, and this included $165 of helium, it was also equipped with a GPS cellphone, which helped them locate their craft after it had returned to earth, 75 miles from where it started out.