When the Rubik’s cube first launched back in 1980 I can remember struggling with impossible task of trying to solve this amazing Magic cube as it was first named.

However after some perseverance and a quick peek at a how to solve the Rubik’s cube book for the more trickier cube positions, I was finally able to solve it for myself. But now with the advances in technology robots like the one in the video are able to solve this tricky puzzle in less than seven seconds. 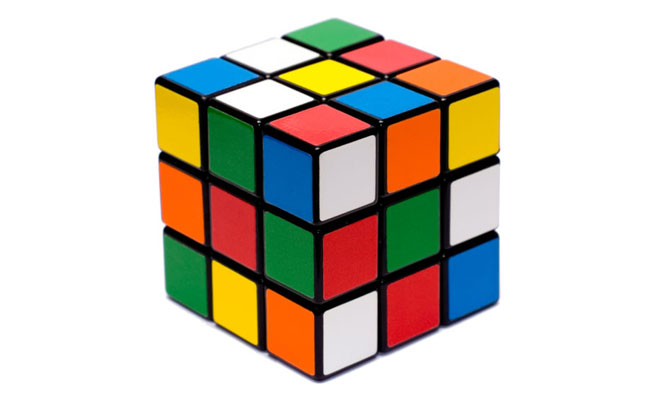 The CubeStormer II shown in the video was commissioned by ARM Holdings and built from four Lego Mindstorm NXT kits, and was first featured here on Geeky Gadgets just over a year ago.

The fastest time the CubeStormer II Rubik’s cube solving robot has been able to muster is an astonishing 5.270 seconds from start to finish.