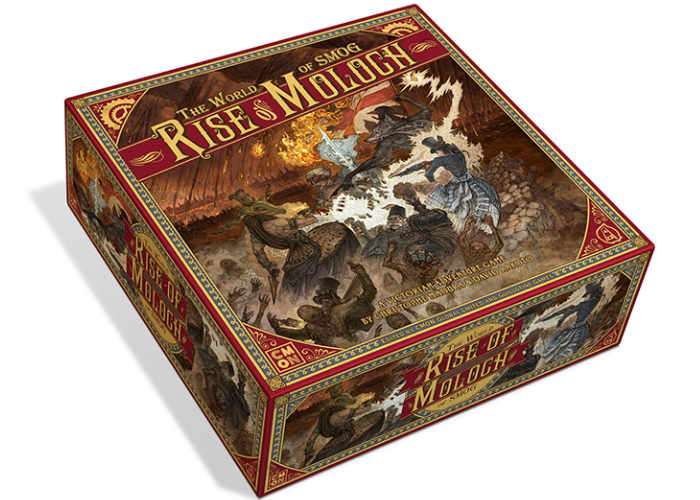 CoolMiniOrNot has once again created an adventure board game which has raised over $1 million thanks to over 7,000 backers via the Kickstarter crowdfunding website.

The team at CoolMiniOrNot has now created 25 top-class Kickstarter campaigns for a variety of different boardgames with the number raising well over $1 million. Watch the promotional video below to learn more about their latest board game which takes the form of a Victorian, adventure board game for 2 to 5 players called The World of SMOG: Rise of Moloch. 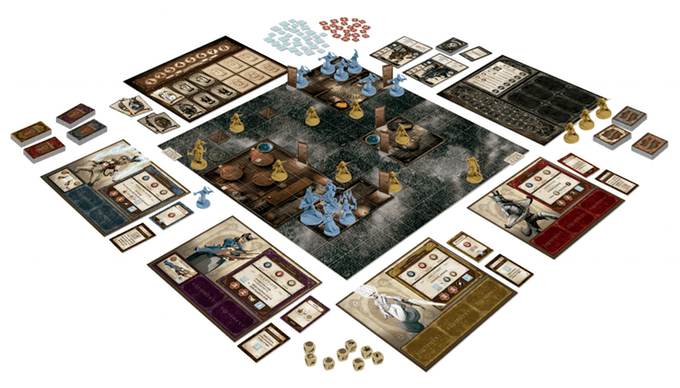 Rise of Moloch is set in the fantastic, steampunk setting of ‘The World of SMOG’. This is CMON’s second tabletop entry in this universe, the first one being “On Her Majesty’s Service.” Rise of Moloch is from the same publishers of the popular Zombicide series and Massive Darkness: CMON and Guillotine Games. The amazing art from Keith Thompson and Christophe Madura give Rise of Moloch a classy and elegant look, complemented by its amazing miniatures!

While playing The World of SMOG: Rise of Moloch one player will act as the Nemesis and take control of the secret society called The Cult that plans to install a government of the dead. The rest of the players cooperate as the Gentlemen of the Unicorn Club, dedicated to foiling the conspiracies that threaten the Crown. 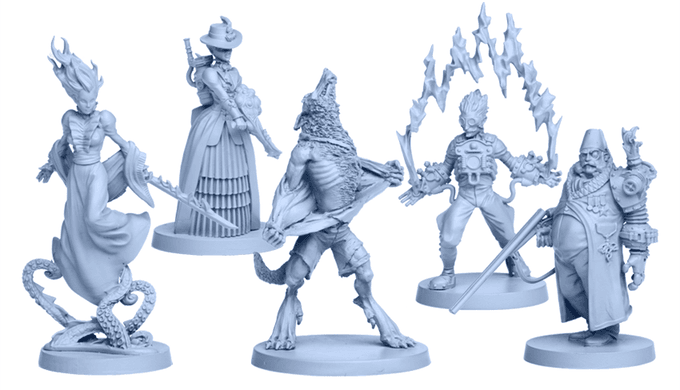 In Rise of Moloch, archaeologists have discovered the means to reanimate dead bodies, quickly replacing mechanical inventions with cheap, undead labor, putting England in dire peril. The campaign consists of six different Chapters. Each one has a unique set of goals and losing conditions for both the Gentlemen and the Nemesis to accomplish. There are many different paths players can follow, and everything from Events, to Upgrades, to the results of different battles and encounters will shape the way players experience the game as they progress. No two campaigns are ever the same!

At the start of each Chapter, one of the Gentlemen will be nominated as the Leader and will assign Role Cards to the other players on the team, giving them a unique ability. For example, the Bouncer can dish out extra damage during a battle, and the Samaritan can heal teammates. All the Gentlemen of The Unicorn Club also have a Class, and will upgrade their skills in different ways throughout the campaign. The Classes are: Knight, Dilettante, Mekamancer, Arcanist and Monster.

For more information on the new The World of SMOG Rise of Moloch board game jump over to the Kickstarter website for details by following the link below.