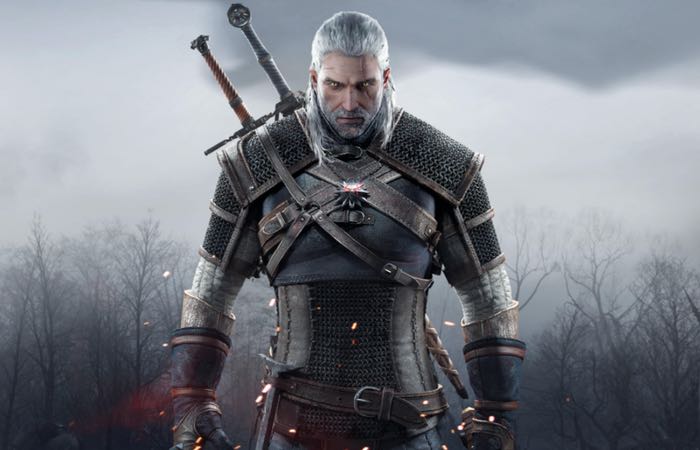 CD Projekt the creators of the awesome Witcher series of games that saw the launch of The Witcher 3 Wild Hunt earlier this year has unveiled that it cost the company $81 million to develop the triple-A game.

The $81 million in costs includes both the development and marketing expenditure and when compared to other triple-A games such as Grand Theft Auto V, which apparently cost around $265 million to develop. The CD Projekt development team has been pretty frugal with their expenditure.

This week CD Projekt CEO Adam Kicinski revealed more about the games sales announcing that CD Projekt was now in the black by $62.5 million for the period. Mostly thanks to the sales of the new Witcher 3 game which sold approximately 6 million units in just the first month after launch.

CD Projekt currently has a development and marketing team of roughly 240 people which Kicinski explains “know how to develop games efficiently.” and added the Witcher 3 was “a good investment.”