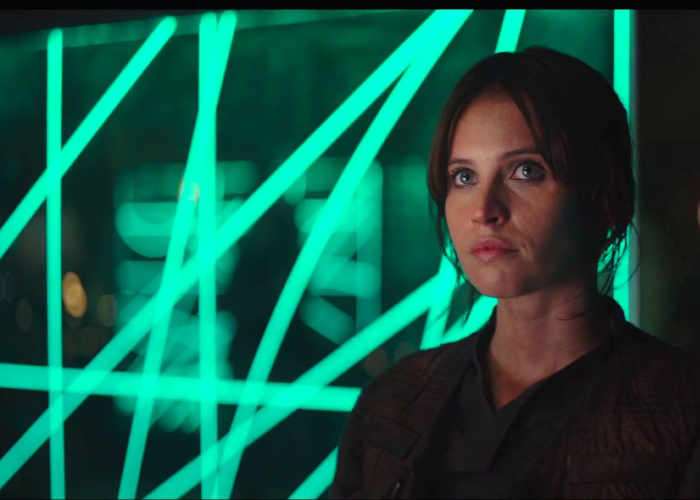 Yesterday it was revealed that the latest Star Wars Rogue One movie had passed the $1 billion milestone in ticket sales helping it take its place in movie history and become the 13th Disney film to pass such a milestone.

If you are interested in learning more about the story behind the Star Wars Rogue One movie you are sure to enjoy the quick six minute video which has been created by Looper and provides an insight into the story surrounding the film and its production.

As the first true standalone story in the Star Wars saga, there was a whole lot riding on Rogue One. But the story surrounding the film is almost as interesting as the one we watched on the big screen. From axed cameos to the film’s humble beginnings, there’s a whole lot more to Rogue One than just Jyn’s quest to snag the Death Star plans. So let’s dig into the untold truth of Rogue One…