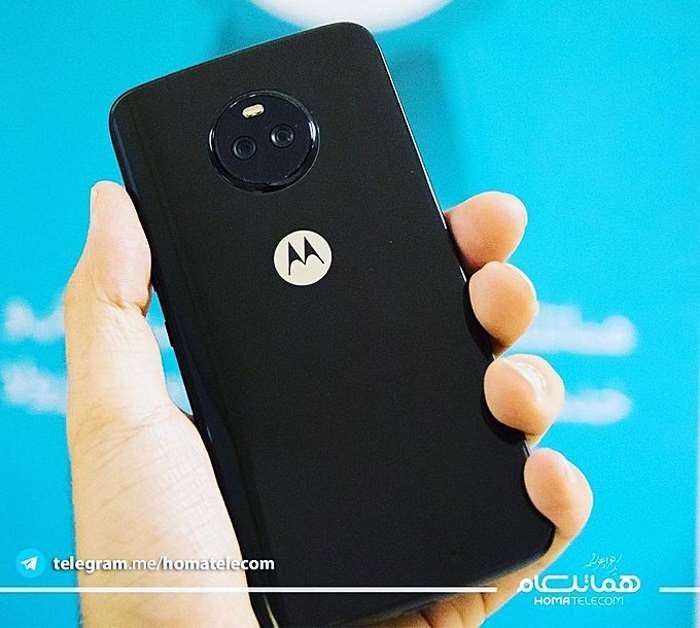 Rumors hinted at a possible launch of the alleged Moto X4 this week, but it didn’t happen. However, it appears the launch day is not too far away.

Recently, the alleged Moto X4 passed through the FCC with a model number XT-1900-1 and was certified in the United States with a 2,810 mAh battery. It’s quite surprising that previous rumors hinted at a 3,000 mAh battery.